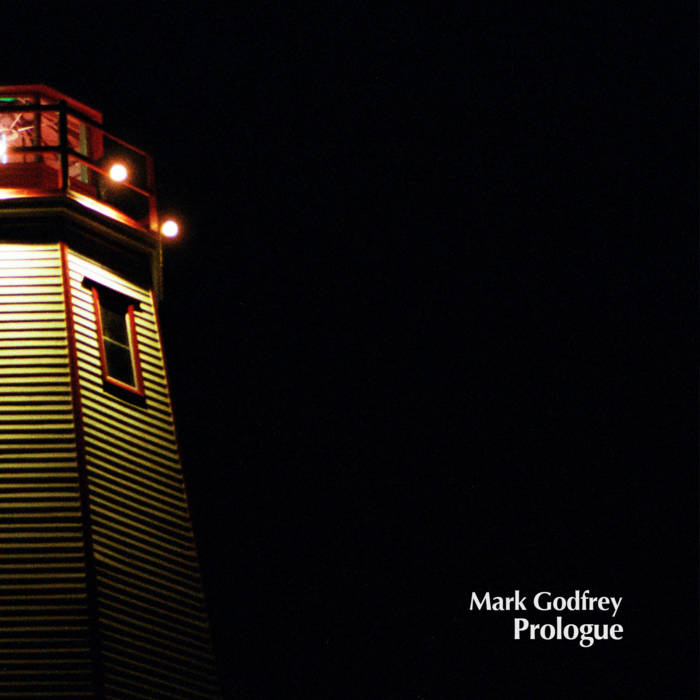 Prologue is the first release from Canadian bassist, Mark Godfrey. An EP consisting of four compositions and one solo piece, the album features fellow Toronto-based musicians Allison Au on alto saxophone, Chris Pruden on piano, and Nick Fraser on drums. This release is an introduction to Mark's work as a composer and bandleader. Venturing away from his role as co-leader and bassist in the contemporary jazz group, Pram Trio, Prologue encapsulates Mark's new direction as an artist.

This EP is about transitions. Prologue delves into the experience of leaving what is familiar and returning to discover that something left behind was more important than you realized.

Since 2016, this quartet has been performing live concerts exclusively in Toronto. Prologue was recorded within months of the ensemble's first few shows and gives listeners a raw look into their early development. The music on this EP was inspired by and pays homage to the African-American jazz tradition, rhythmic concepts from South America, and Western Classical melody and harmony.

For nearly two years, the music of Prologue was shelved as Mark debated releasing it as an EP or as part of a full-length album. As the group performed more frequently in 2017, it became clear that there was a shift from the music documented during the 2016 session at Inception Sound Studios. Nevertheless, in January 2018, Mark decided that he would revisit the recordings and release them later that fall. With the help of engineer David Hermiston, Prologue was completed in August 2018.

This album is acoustic-instrumental jazz. Dig in and enjoy where the compositions and improvisations take you.

The lighthouse on the album cover is found on the northern coast of Lake Erie in Port Burwell, Ontario, Canada. As a kid, this is where I spent my summers. It wasn't home, but it's a place that means just about the same thing.

Thanks to Madeline, Mom, Dad, Allison, Chris, Nick, and especially to David.

Bassist Mark Godfrey is quickly becoming one of the new faces in Canadian jazz. Hailing from Southwestern Ontario and currently living in Toronto, he has established himself a mainstay in this national community and was named the 2019 Emerging Jazz Artist by the Toronto Arts Foundation. ... more

Bandcamp Daily  your guide to the world of Bandcamp

Benji B talks about his new compilation ‘Deviation Classics’